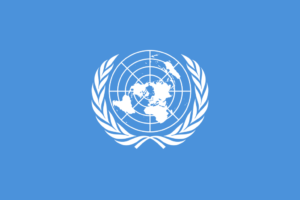 On November 8th, the new resolution was adopted by 140 states within the 1st Committee of the UN General Assembly. The US, the UK, France and Israel still remain the only four states to continuously oppose the resolution.

There have also been 26 abstentions including Germany – again.

The text of the resolution is the same as in 2016. ICBUW suggested adding the following preface: “Welcoming the reports of the UN Human Rights Council Special Rapporteurs on Human Rights and Hazardous Substances and Wastes, which expressed concern over the impact of the toxic and hazardous remnants of armed conflicts on the enjoyment of fundamental human rights, and identified measures through which governments should address these harms” – thus establishing a link to recent human rights developments in the area. 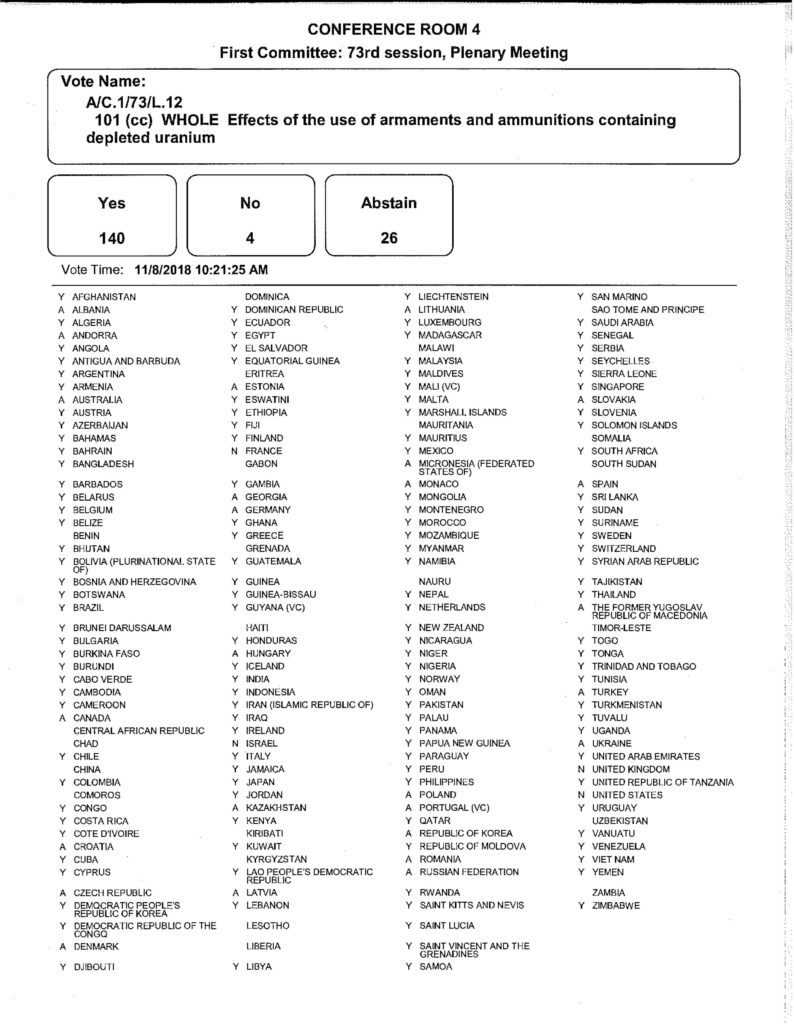 Belgium in particular continues to stand up for this resolution, and was the first country in the world to pass a law in March 2007 on the prohibition of DU ammunition. The adoption of the law was preceded by parliamentary hearings where scientific experts spoke, on topics including an assessment of possible risks for health and environment. Belgium – in its explanation of the vote – hopes that the new resolution contributes to a better understanding of the possible impact of depleted uranium.

Nevertheless, both the Meppen case and the UN resolution are an expression of ongoing concerns concerning the issue of DU weaponry. Therefore, we strongly demand again a change of the voting behaviour of the German government as a response to these times of recurring militarisation. It may be worth questioning why the Federal Government has abstained, despite the findings on the harmful effect of DU ammunition, and what steps the Federal Government has taken to influence the resolution in such a way that it may be made acceptable – as MP Agnieszka Brugger did.